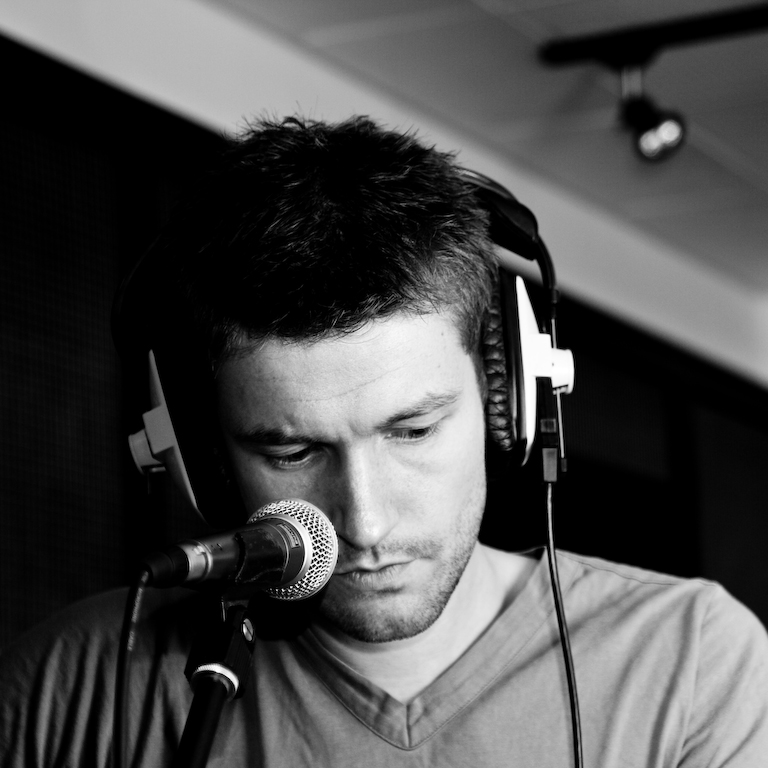 Starting out his musical life as a guitarist performing with various local bands & artists, Chris quickly learned to play to his strengths as a singer/songwriter.

Claypath’s first album For the Love of Nancy included songs Chris had written when he was as young as 16. Developing a “for the sound of it, not for the sake of it” approach to his songwriting and playing, Chris takes influence from greats such as Neil Young, Lenard Cohen and Kris Kristofferson.

The music courses Chris runs have produced some of the best young musicians in the North East, and since 2003 music education has had major part to play in Chris’s life, alongside Claypath.

For Chris, songwriting is a passion that never sleeps. He often has songs written for a new album before the current one is mixed, and has written as many as forty songs to get an eight song album down. “You get ideas for songs all the time – some grow and some it’s best they don’t. You have to write for yourself – but if someone else enjoys, or better still relates to it, then that’s pretty special.”

After the release of Three in 2010, Chris had a short break, but started writing demos for Claypath’s fourth studio album in the summer of 2011. A new release is just around the corner…

Playing live for all the Geordies at @thebotanistuk from 9pm tonight. Thanks to @GenreMusicLtd pic.twitter.com/copM…

Straight back on it. First gig of 2020 tonight at The Botanist Newcastle. pic.twitter.com/7jyn…

Have a great Christmas folks. We are at The Botanist Newcastle tonight then off until New Year’s Eve. Have a good one. pic.twitter.com/ilhT…

Woody or Arthur Morgan? Either way he will be playing his geetar tonight at @thebotanistuk Newcastle. Thanks to @GenreMusicLtd pic.twitter.com/q8Rm…